Themes in his writing 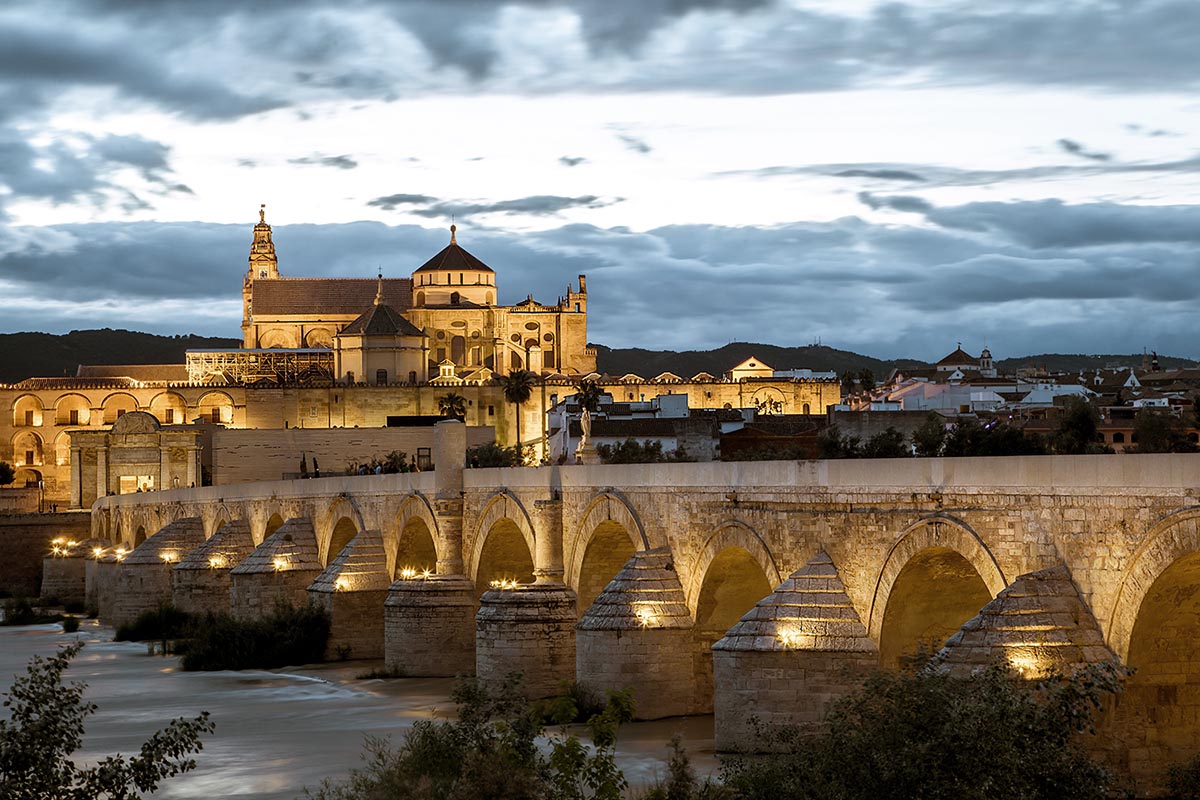 Known as Muhyiddin (the “revivifier of religion”) and the shaykh al-akbar (the “greatest master”), he was born in 1165 AD into the Moorish culture of Andalusian Spain, the centre of an extraordinary flourishing and cross-fertilization of Jewish, Christian and Islamic thought, through which the major scientific and philosophical works of antiquity were transmitted to Northern Europe.

Ibn Arabi’s spiritual attainments were evident from an early age, and he was renowned for his great visionary capacity as well as being a superlative teacher. He travelled extensively in the Islamic world and died in Damascus in 1240 AD.

He wrote over 350 works including the Fusus al-hikam, an exposition of the inner meaning of the wisdom of the prophets in the Judaic / Christian / Islamic line, and the Futuhat al-Makkiyya, a vast encyclopaedia of spiritual knowledge which unites and distinguishes the three strands of tradition, reason and mystical insight. In his Dīwān and his Tarjuman al-ashwaq he also wrote some of the finest poetry in the Arabic language.

These extensive writings provide a beautiful exposition of the Unity of Being, the single and indivisible reality which simultaneously transcends and is manifested in all the images of the world. Ibn Arabi shows how Man, in perfection, is the complete image of this reality and how those who truly know their essential self, know God.

Firmly rooted in the Quran, his work is universal, accepting that each person has a unique path to the truth, which unites all paths in itself. He has profoundly influenced the development of Islam since his time, as well as significant aspects of the philosophy and literature of the West. His wisdom has much to offer us in the modern world in terms of understanding what it means to be human.

If the believer understood the meaning of the saying “the colour of the water is the colour of the receptacle”, he would admit the validity of all beliefs and he would recognise God in every form and every object of faith.

There is more information about the life of Ibn Arabi on the website of Anqa Publishing [/].